I was reading an article from C Level Strategies, “The CEO’s Most Pressing People Challenges” asking CEO’s what they foresee as the most pressing people challenges for the next 10 years. One of the responses by Craig Juengling he got me to thinking not just about the employee challenges but management and C-Level challenges for the future.

As the current management of Baby Boomers retires it may be the expectation that the Gen-Xer’s get to take over the positions, but there is a lot of indication that our bosses will be younger than us. Gen-Xer’s were brought up the same way as the Baby Boomers except we were told that we probably would not have a pension when we retired, like our parents. We were still told that getting a good education would reward us with a good job.

My friends that have had a good job for many years are now finding themselves out of work, highly educated (in fact at one point we were described as the most educated generation in history) and unemployable. When I tell people I stopped counting after my 23rd position I used to feel unworthy of a good position, but now I know I have the skills to be valuable to not only my own two companies but many other companies as well. I am marketable because of my diversity and so are the younger generations.

The younger generations are not as likely to be told that they will have a job for life. With effective globalization, outsourcing, and automation many of the jobs we thought our children could get as a job do not exist or will not exist when they graduate. They are brought up in a world of whirl-wind change and accept change as a norm. They are more willing, by nature, to accept change, to create progress because they know that progress without change is impossible.

I feel that the Gen-Xer’s will fail to step into their Baby Boomer roles because these roles will not exist and they will not be as willing to accept the acceleration of change required to succeed in this new economy.

So what does this mean for your business? You will need a different mindset around business growth to be competitive in today’s market. Continue to learn, read books like “A Whole New Mind” by Daniel Pink or “The Element” by Ken Robinson to find your passion and hone your right-brain skills so that you will be on the top of your CEO game.

Our next CEO’s will be individuals willing to think critically and creatively and not necessary those with the longest serving record or the most credentials. And my prediction is, with the trend of women starting new business, CEO’s are likely to be women in their 30’s and 40’s.

My Ezine – Your Inbox 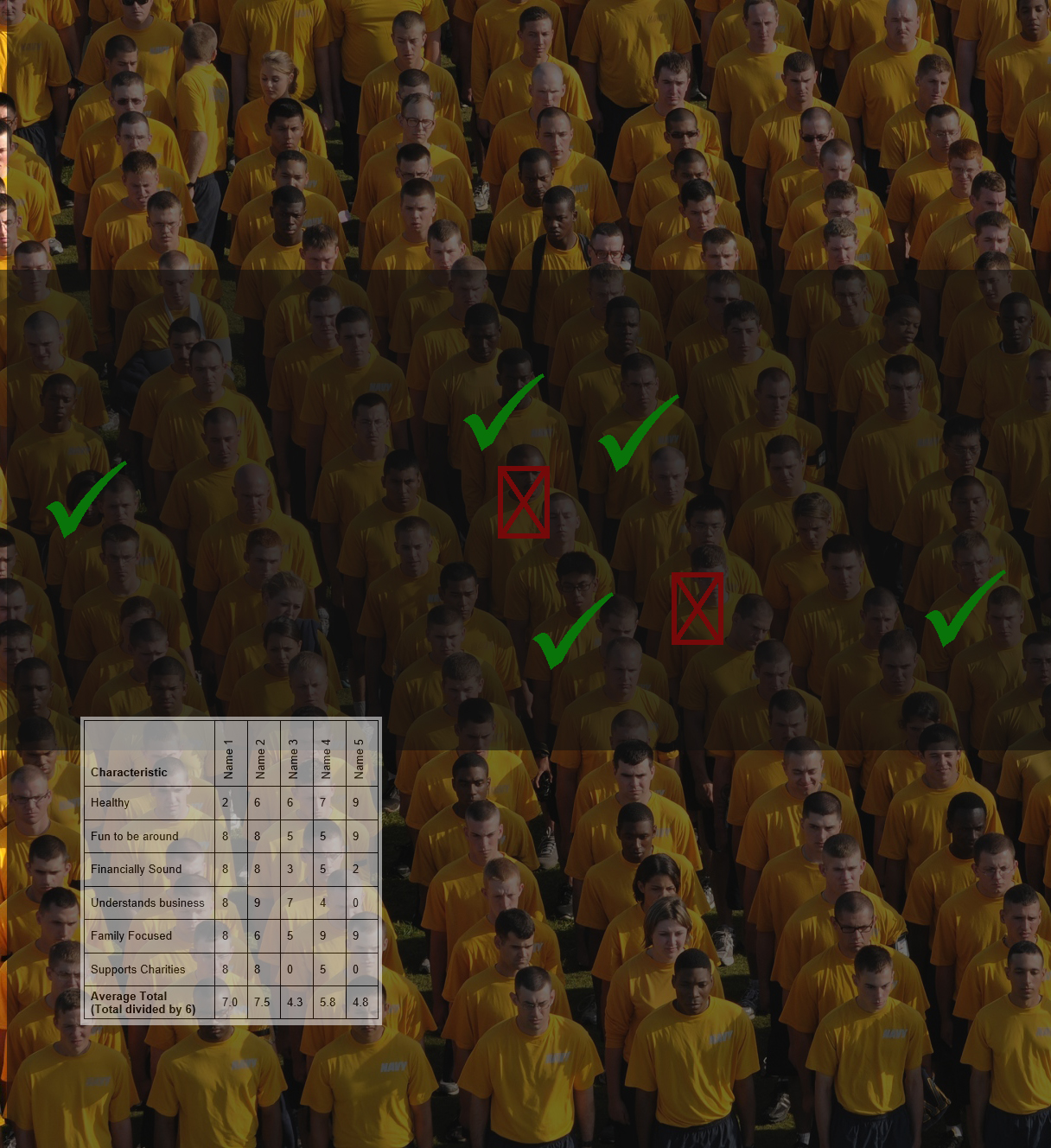 "This can affect 95% of your success or failure!"